Angelina Jolie managed to make a full beekeeper’s suit look glamorous as she presented graduates of the French Apidology Observatory with their diplomas Wednesday.

Jolie partnered with French fragrance and cosmetics house Guerlain for the “Women for bees” project, along with UNESCO and the Observatoire Français d’Apidologie.

“Over five years, 50 participants will learn the theoretical and practical bases of beekeeping, including the running of a professional apiary.”

The program began on June 21, which means Jolie was presenting the inaugural class of the program with their credentials.

Jolie, 46, joins David Beckham and Red Hot Chili Peppers bassist Flea in the ranks of celebrity apiarists. The Sun reported in September that Beckham “has become a bit obsessed” with beekeeping over the course of the pandemic lockdown, “and even built a hive” at his family’s home.

Flea began learning about bees in 2015, Modern Farmer reported in 2016, and has since raised.
three hives totaling over 200,000 bees, which he frequently posts about on his social media channels. 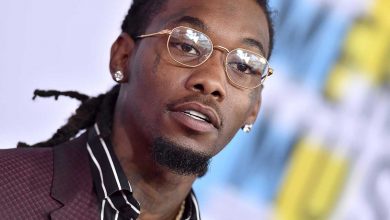 Offset Encourages Young People to ‘Get to the Polls and Vote’: ‘Our Voices Matter’ 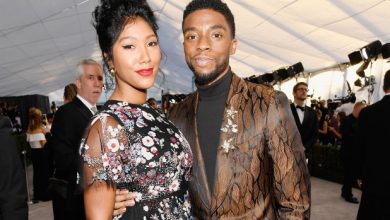 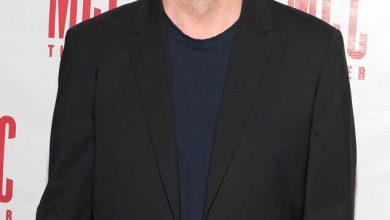 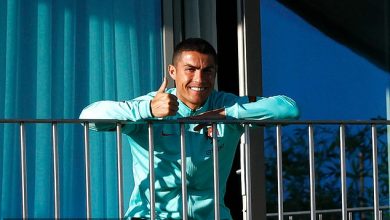