New love for BRAD PITT ? Brad Pitt and German model Nicole Poturalski haven’t been close for very long, but they are “enjoying” their time together, an insider exclusively tells In Touch following their arrival to the south of France together in a private jet.

“Not only has Brad fallen for her beauty; Nicole is young, carefree, fun to be around and intelligent,” the source reveals about Nicole’s shining personality traits amid romance rumors. “Brad feels Nicole is a breath of fresh air.”

The duo was photographed landing at the Le Castellet Airport together on Wednesday, August 26 and rumors started.

The father of six was likely looking forward to their vacation following his legal drama with Angelina, 45. Earlier this month, she filed court docs requesting to disqualify the judge in their custody trial, but his lawyers fired back and alleged it was a “thinly veiled attempt” at delaying the tedious process.

The exes have been working tirelessly to resolve their issues post-split, having been caught up in a court battle ever since she filed for divorce in 2016. Their divorce has yet to be finalized in custody, child support and finances, but they have both stated their goal is to find the best possible situation for their children. 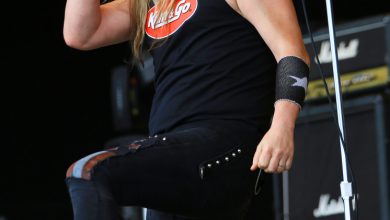 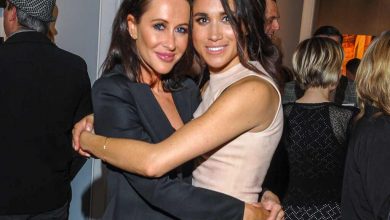 Jessica Mulroney Explains Where Her Friendship Stands With Meghan Markle 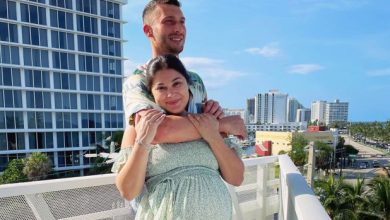 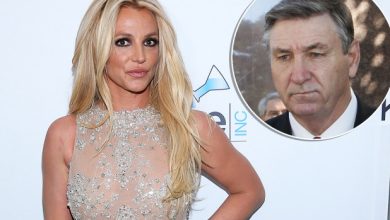 Britney Spears’ dad wants her to pay the huge bill in their legal battle.