Catherine Zeta-Jones is about to get scary. The Oscar winner has recently been cast as Morticia in the upcoming Wednesday Addams series on Netflix.

The “Chicago” actress will star in the eight-episode series alongside cast members Jenna Ortega and Luis Guzmán. Ortega will star as Wednesday and Guzmán will play Gomez Addams, Morticia’s husband.

The mystery-comedy will have a supernatural element, as viewers will follow Wednesday Addams’ school years as a student at Nevermore Academy.

The series is written by “Smallville” creators Al Gough and Miles Millar and will be directed by gothic fantasy king Tim Burton. Other iconic actresses who have stepped into the shoes of Morticia include Anjelica Huston, Charlize Theron, Daryl Hannah and Carolyn Jones.

Huston portrayed the character in the 1991 film “The Addams Family” alongside Raul Julia as Gomez Addams and Christopher Lloyd as Uncle Fester. Theron starred in the most recent adaption of the 1960s-era cartoon when she lent her voice for the 2019 animated film of the same name.

She plays the psychiatrist on Fox’s “Prodigal Son” and recently spoke about working fellow Welshman Michael Sheen on the show. 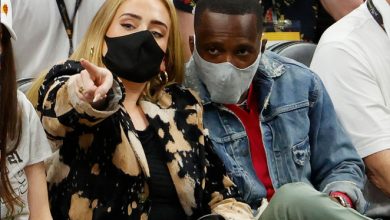 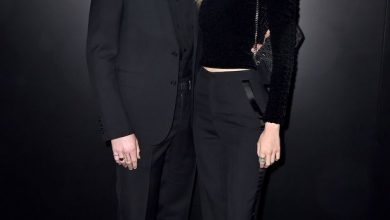 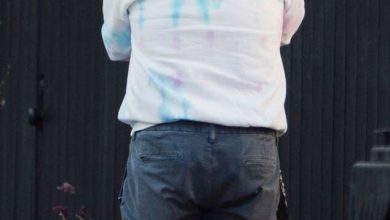 Olivia Wilde and Jason Sudeikis Reunite With a Hug After Breakup