“Flip or Flop” is back in production one week after Tarek El Moussa allegedly blew up on ex-wife and co-star Christina Haack.

El Moussa’s fiancée, Heather Rae Young from Netflix’s “Selling Sunset,” also shared a selfie with her future hubby on Instagram revealing she would be joining him on set for the day.

El Moussa allegedly lost it on his ex because he didn’t like the way
she signaled it was time for them to get back to work. El Moussa allegedly launched into a verbal assault, going so far as to call the mother of his two children — daughter Taylor, 10, and son Brayden, 5 — a “washed-up loser.”

As if that wasn’t bad enough, El Moussa also allegedly compared Haack to his current fiancée, Young, saying she was “hotter and wealthier.”

Haack and El Moussa finalized their divorce in Jan. 2018 — just over a year after they officially split in Dec. 2016 following an incident involving a gun and a 911 call.

Haack has a third child, a 1-year-old son, with her second ex-husband, Ant Anstead. The couple wed in Dec. 2018 only to finalize their divorce less than three years later in June 2021. 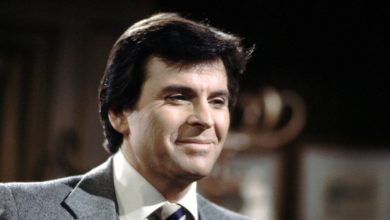 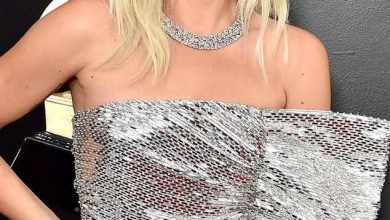 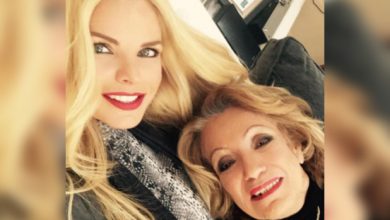 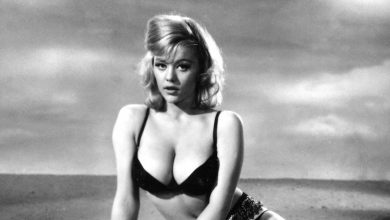