Cristiano Ronaldo appeared in fine spirits watching his Portugal team-mates train on Tuesday evening at their training base after testing positive for coronavirus.

The 35-year-old is asymptomatic and is self-isolating in the national team’s Oeiras base on the outskirts of Lisbon – and will miss Portugal’s Nations League clash against Sweden on Wednesday night.

But Ronaldo smiled for the cameras and gestured with his thumbs up as he watched his team-mates train from the balcony of his room at the team complex, after the Portuguese Football Federation confirmed his positive test.

The five-time Ballon d’Or winner played for Portugal against France in the Nations League and Spain in an international friendlies last week, meaning that he has come into recent contact with a host of football’s top stars.

During the game against France on Sunday night, Ronaldo was seen shaking hands and with a number of top stars including PSG’s Kylian Mbappe.

There is concern for his international team-mates after Ronaldo posed for a picture with them just hours before the news was announced, with the former Manchester United and Real Madrid star smiling for a selfie at dinner.

Ronaldo’s result prompted another round of tests for the rest of the squad, who all tested negative.

Earlier in the international break, Anthony Lopes and Jose Fonte had contracted the virus and were also immediately sent away from the group.

Ronaldo’s test result now makes him a doubt for Juventus’ Champions League group match with Barcelona on October 28, which was set to pit him against his old rival Lionel Messi.

Juventus had been in isolation following positive tests for two staff members, but Ronaldo and six others were allowed to leave the isolated group and join their national teams. 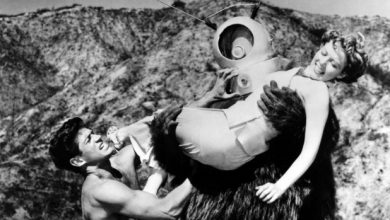 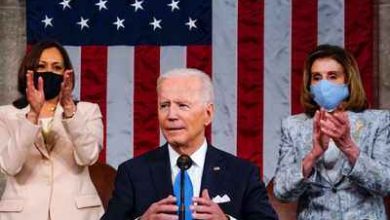 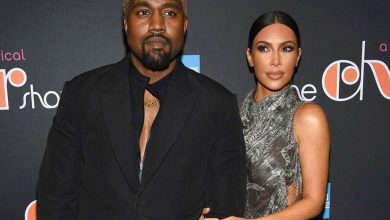 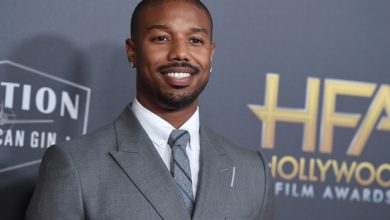