Drake has linked up with Postmates to launch his much-anticipated Better World Fragrance House candles with a delicious deal.

From Friday, May 7 through Sunday, May 9, one of the coveted scents will come free with any Postmates order of $50 or more from a list of the artist’s favorite restaurants in NYC and LA.

Tragically, Carby Musk — the one that “actually smells like Drake” — isn’t part of the promotion.

His candles are available for purchase at KANDL in Toronto and on betterworldfragrancegouse.co starting on Sunday.

How the pandemic ignited a celebrity candle craze
Drake first announced his candle line in December 2020, but he began teasing the project in June of the same year.

The rapper isn’t the only A-lister cashing in on the celebrity candle craze: Gwyneth Paltrow set the internet on fire after dropping a Goop candle called “This Smells Like My Vagina” in January 2020, and Kacey Musgraves, Kim Kardashian, and Alicia Keys have all since launched votives of their very own. 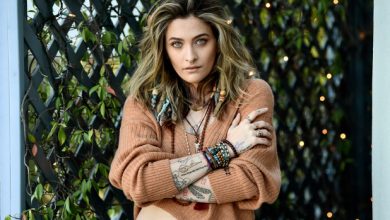 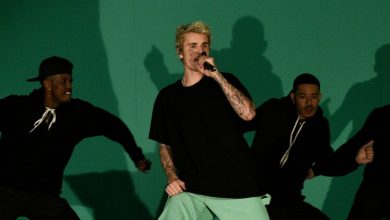 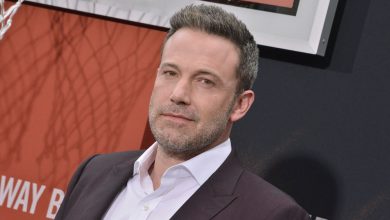 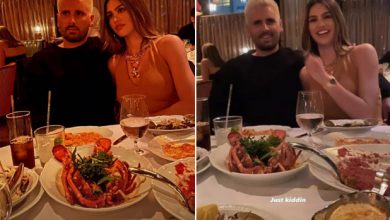