Enrique Iglesias is ready for a new chapter of his life.

The 46-year-old Spanish singer revealed that his upcoming album, titled Final, may be the last of his career. Iglesias shared the news on Friday, during a Q&A with Ricky Martin and Sebastián Yatra, while promoting their tour.

Iglesias added that he’s “never gonna stop making music.” “I’m never gonna stop writing songs because I love to write songs. Me encanta escribir canciones, pero I’m gonna do it in a different way,” he continued. “Meaning, they don’t necessarily have to be packaged as an album. So this project to me is important.”

As for Martin, he gave fans an update on his album, Play, and shared that he plans to release it before the end of the year.

Additionally, Iglesias wrote alongside the post: “FINAL ALBUM. It’s been a long time coming… my FINAL ALBUM will be out September 17th!!! Thank you @ricky_martin and @sebastianyatra for a great chat and especially thank you to all my fans!!! Gracias a todos mis fans!!! You guys are the best! See you very soon. We promise you an UNFORGETTABLE TOUR. #FINALALBUM

Iglesias, Martin and Yatra kicked off their tour in Phoenix, Arizona, on Friday.

ET spoke with the Latin superstars when they first announced the joint tour in March 2020. Due to the pandemic, the tour was forced to be postponed, but new and rescheduled dates for the tour were announced in May.

“We’ve known each other for so many years and we wanted to do this for quite a while and now is the time. We felt like it was the perfect time,” Iglesias told ET last year, with Martin adding, “It just feels right. At this point in our careers, we don’t have to do anything we don’t want to. We want to do this and this is the time.” 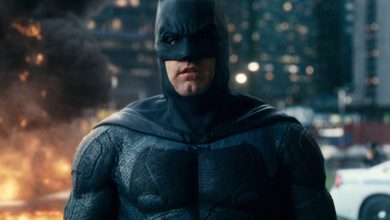 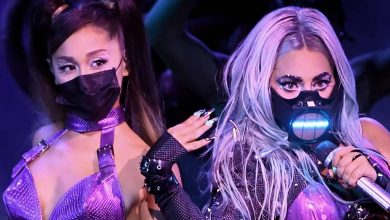 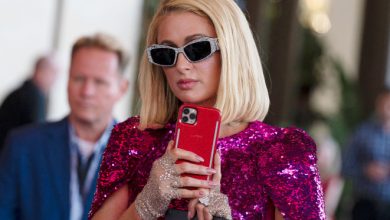 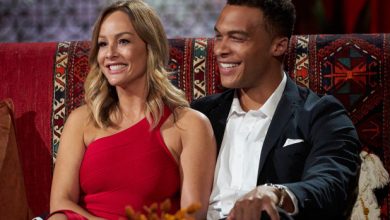