Tyler, who played Gunther on the hit series, said his worsening illness left him unable to attend the recent “Friends” reunion, and that’s why he called in to the special via Zoom.

“I was diagnosed with advanced prostate cancer, which had spread to my bones,” Tyler said on the “Today” show Monday.

“I’ve been dealing with that diagnosis for almost the past three years. … It’s stage 4. Late-stage cancer. So eventually, you know, it’s gonna probably get me.”

Tyler, 59, said the cancer began mutating at the start of the pandemic, and that it progressed after he missed a doctor’s appointment.

“I missed going in for a test, which was not a good thing,” Tyler explained. “So the cancer decided to mutate at the time of the pandemic and so it’s progressed.”

Tyler, who is undergoing chemotherapy, said he made the decision to participate in the HBO Max reunion via Zoom because he didn’t want to be a “downer” by revealing his physical limitations.

Doctors initially treated Tyler’s cancer with hormone therapy, which “worked amazingly for about a year,” but then it spread to his bones and spine, which caused the paralysis.

“My goal this past year was to see my 59th birthday. I did that, May 28th. My goal now is to help save at least one life by coming out with this news,” he shared.

“That’s my only reason for coming out like this and letting people know. … That’s my new role.” 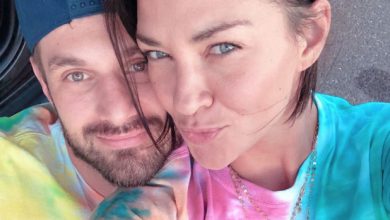 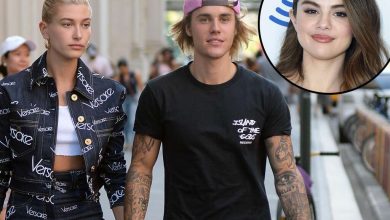 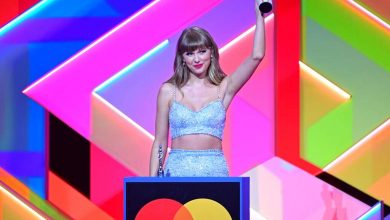 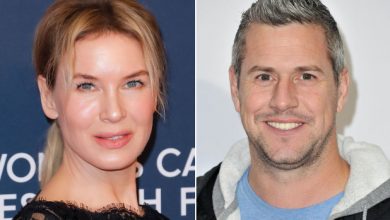