The actor will pass the role of the president-elect on to someone else for the remainder of SNL‘s season. Sources tell The Hollywood Reporter that the plan was always for Carrey to play Biden in the first six episodes of the season, leading up to and immediately following the election .

In a tweet announcing the news, Carrey wrote, “Though my term was only meant to be 6 weeks, I was thrilled to be elected as your SNL President … comedy’s highest call of duty. I would love to go forward knowing that Biden was the victor because I nailed that shit. But I am just one in a long line of proud, fighting SNL Bidens!”

Carrey’s short run as Biden stands in contrast to Alec Baldwin’s impersonation of Donald Trump, which he played throughout the current president’s term in office.

Carrey was the third person to play Biden on SNL in 2020, following guest appearances by Woody Harrelson and former castmember Jason Sudeikis  in the primary season.

THR‘s chief TV critic Daniel Fienberg noted after the season premiere that Carrey “brought a wiry energy to his impersonation, an energy that has absolutely no connection to the guy running for president currently.” 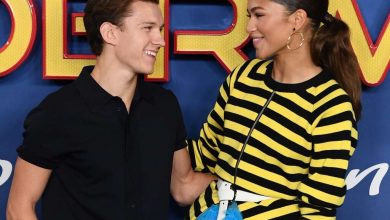 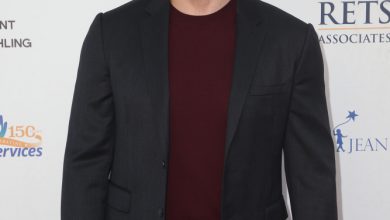 Cardi B Matches Charity Donations After Receiving Backlash for $88,000 Purse 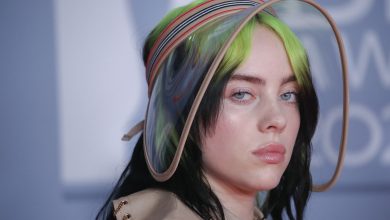