Selena Gomez wasn’t at Monday’s Met Gala, but fans of the “Ice Cream” singer were — and made their presence known by chanting her name at Justin Bieber and Hailey Baldwin as they walked the fête’s red carpet Monday night.

Bieber — who was in an on-again-off-again relationship with Gomez beginning in their teenage years that ended in early 2018 — and Baldwin appeared to ignore the chant in a video that went viral on YouTube.

The 27-year-old “Stay” singer wore a black suit by “la masion Drew,” a nod at his streetwear label Drew House, while his model wife, 24, wore a black gown with a plunging neckline by Saint Laurent for their first Met Gala as a married couple.

For her part, Gomez quipped that her relationships have been “cursed” in a June 2021 interview.

She told Vogue Australia, ” I’ve been way too young to be exposed to certain things when I was in relationships. I felt so less-than in past relationships, and never really felt equal.”

Baldwin and Bieber quietly married at a New York City courthouse in September 2018 and they celebrated with an elaborate wedding reception at the Montage Palmetto Bluff in September 2019. 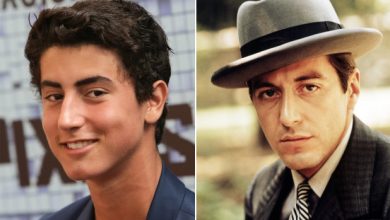 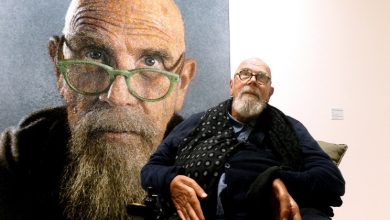 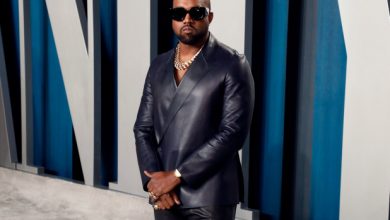 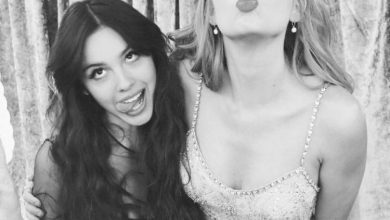