In a revealing moment during tonight’s Keeping Up With the Kardashians reunion part two on June 20, Kendall clapped back at assumptions that she only dates basketball players—and explained why her relationship with NBA star Devin Booker is different.

“No, I don’t actually only date basketball players, if anyone’s ever done their research,” she quipped. “I’m not ashamed that I have a type, and I’m also a genuine basketball fan.”

Kendall officially confirmed for the first time that she’s serious about the Phoenix Suns player: “He’s my boyfriend,” the model said with a smile.

“No offense to my older sisters at all, but i think that Kylie [Jenner] and I specifically have had the opportunity to watch our older sisters go through marriages and relationships and break-ups and do them pretty publicly. It was personal preference from a really young age,” “I think it makes my life a lot easier and our relationship a lot better, to be honest…I just feel like it’s a private matter and not for anybody else to judge or know.”

Kendall and Devin celebrated their one-year anniversary on June 13. “This is the happiest Kendall has been in a relationship,” a source told E! News. “It’s getting more and more serious and she is very happy.”

It also turns out Devin’s love of privacy only added to their compatibility. “Devin is quiet and not interested in being in the spotlight or a celebrity,” the source added. “She really appreciates that about him and is attracted to that. They are really similar and love just being low-key and staying in and laughing together.”

Even Kendall’s family has fallen for Devin! 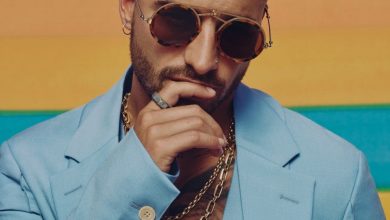 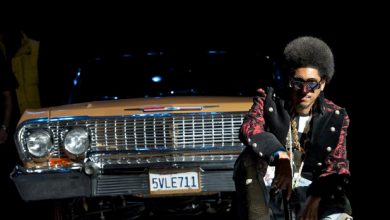 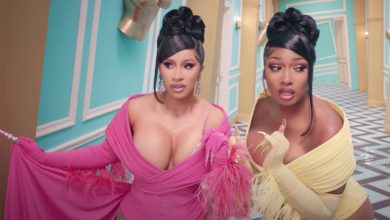 Cardi B Defends ‘WAP’ Against Those Who Claim Song Is Too Vulgar: ‘It’s for Adults’ 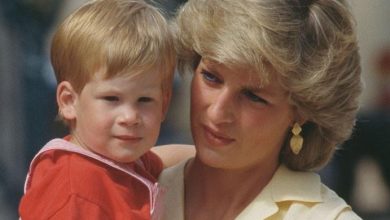