Fans were devastated when it was announced in 2013 that the beloved mockumentary sitcom “The Office” would be coming to an end.

However, it looks like there’s a glimmer of hope: NBC said it’s “standing by” should showrunner Greg Daniels ever decide to do a reboot.

At the Edinburgh International TV Festival, NBCUniversal Chairman of Entertainment Content Susan Rovner explained to Deadline that “whenever Greg Daniels wants to do one, we’re standing by.”

Daniels said that a revival wasn’t in active development earlier this year, but that he would consider it in the future.

“The Office” is a remake of the British series of the same name and aired on NBC from 2005 to 2013. The workplace comedy series featured an ensemble cast, including Steve Carell, Rainn Wilson, John Krasinski, Jenna Fischer and B. J. Novak. Ed Helms, Mindy Kaling, Craig Robinson, Ellie Kemper and Catherine Tate rounded out the all-star cast.

Fans were outraged in 2019 when Netflix said that the sitcom would be leaving the streaming platform. The show can now be watched in its entirety on NBC’s own streaming service, Peacock. 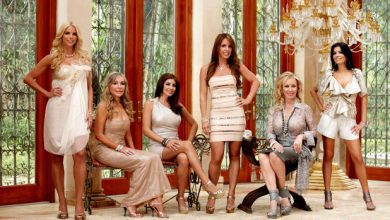 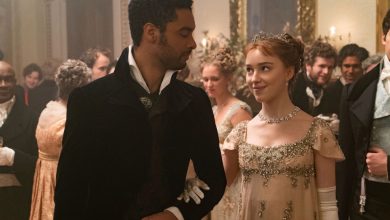 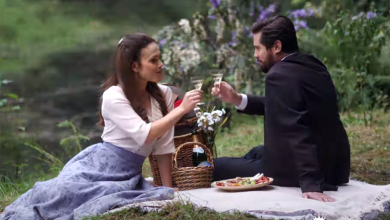 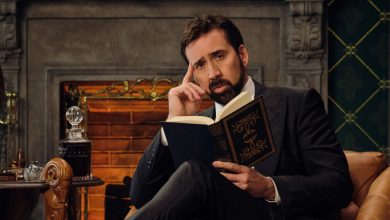