Dwayne Johnson has used his Twitter account to reveal the release date for Red Notice, the upcoming Netflix blockbuster also featuring Gal Gadot and Ryan Reynolds.  The last we heard about a highly anticipated Netflix movie was last September, when Red Notice restarted filming after production was shut down due to the pandemic.

Johnson’s original tweet tells us that we are “officially on notice” as “Netflix’s biggest movie ever #REDNOTICE premieres in your living rooms around the globe on NOV 12.” The tweet also reveals a new photo of Johnson alongside Gadot and Reynolds and reminds us that the trio is set to play “FBI’s top profiler” (Johnson), “world’s most wanted art thief” (Gadot), and “the greatest conman the world has never seen” (Reynolds).

With an estimated cost of $160 million, Red Notice is one of the most expensive Netflix movies to date, partly due to the high salaries the streaming giant offered its stars. The three leads are reportedly receiving $20 million each, an astonishing number that even so is justifiable by the recent popularity the trio holds in Hollywood. 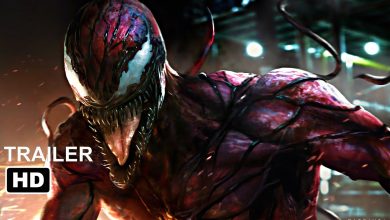 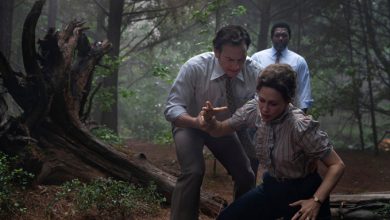 The Conjuring: The Devil Made Me Do It’ Defeats ‘A Quiet Place 2’ at Weekend Box Office 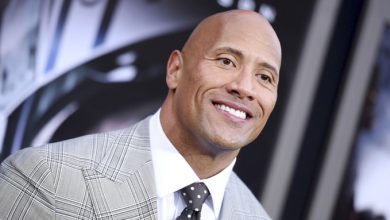