Shawn Johnson East received something better than the gold medal this year.

The former Olympic gymnast and her husband, Andrew East, welcomed their second child, a baby boy.

The couple announced the happy news in an Instagram Story on their children’s clothing company page, Teddy & Bear.

“We’re so excited to announce a new friend is here!” one of the Stories read.

No other details, including the baby’s name or his date of birth have been revealed.

Shawn announced she was pregnant again in January with a photo showing off her growing baby bump in a YouTube video.

Just weeks after sharing her pregnancy news, she revealed she tested positive for COVID-19.

Shawn previously suffered a miscarriage prior to welcoming Drew and her new baby boy. 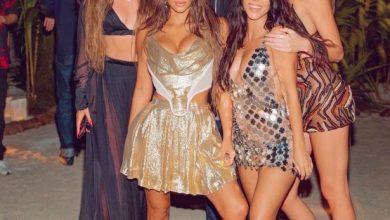 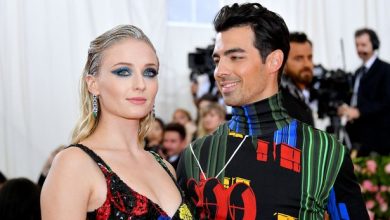 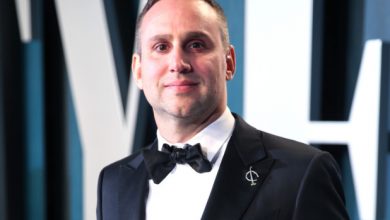