On Tuesday, May 11 at the 2021 BRIT Awards the “champagne problems” singer accepted the Global Icon Award, making her the first woman and first non-British star to be granted the accolade. The 31-year-old performer joined an exclusive group of Global Icon honorees, which solely includes Elton John, David Bowie and Robbie Williams.

During the show, Swift watched a montage of singers praising her work, including Ed Sheeran and Annie Lennox. “Taylor is the same girl I met when I was 15,” Selena Gomez declared in the video. “She is generous and kind and cares so deeply for her fans.” Soon after, Game of Thrones star Maisie Williams presented the artist with the award.

“I want to thank my friends and family who know exactly who they are,” Swift shared. “Whose opinion of me never changed whether my stock was up or down. If there’s one thing that I’ve learned, it’s that you have to look around every day and take note of the people who have always believed in you and never stop appreciating them for it.”

“I need you to hear me when I say that there is no career path that comes free of negativity. If you’re being met with resistance, that probably means that you’re doing something new,” she explained. “If you’re experiencing turbulence or pressure, that probably means that you’re rising and there might be times where you put your whole heart and soul into something and it is met with cynicism or skepticism. You cannot let that crush you.”

Swift added, “You have to let it fuel you because we live in a world where anyone has the right to say anything they want about you at anytime. But just please remember that you have the right to prove them wrong.”

In addition to her Global Icon recognition, Swift is also up for International Female Solo Artist, along with Ariana Grande, Billie Eilish, Cardi B and Miley Cyrus. For the special occasion, the star made a sartorial splash in a beaded and rhinestone-embellished crop top and matching skirt from Miu Miu. 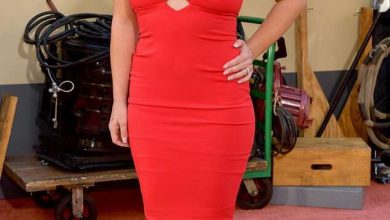 Britney Spears’ “Unraveling” Is Exposed in Trailer for New Documentary 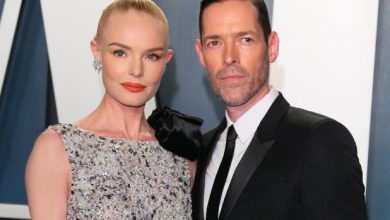 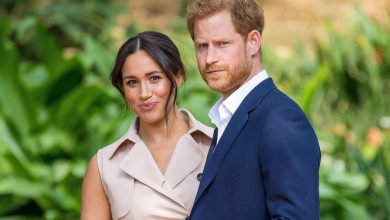 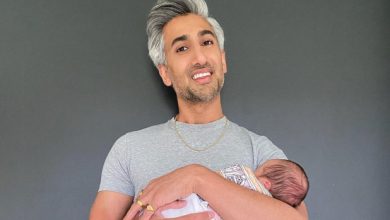