Travis Scott didn’t thank Kylie Jenner, the mother of his 3-year-old daughter Stormi, while accepting an award at the VMAs on Sunday.

“I first want to thank God, my mom, Stormi, all the amazing fans out there,” the “SICKO MODE” rapper, 30, told the crowd while holding his award in hand.

The artist noticeably did not mention 24-year-old Jenner during his acceptance speech and instead discussed the importance of love.

As Page Six exclusively reported, Jenner did not walk the red carpet with Scott because she decided to skip the event altogether.

Page Six broke the news last month that Jenner was pregnant and expecting another child with Scott. She then confirmed the news on her Instagram last week.

While she skipped out on the VMAs, the Kylie Cosmetics CEO and Scott are rumored to be gearing up to attend the 2021 Met Gala on Monday night. They previously attended the event together in 2018 and 2019.

Jenner and Scott started dating in April 2017. They then split temporarily in October 2019 before reigniting their romance earlier this year. They welcomed daughter Stormi in February 2018. 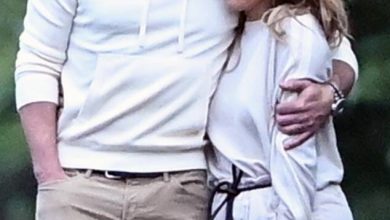 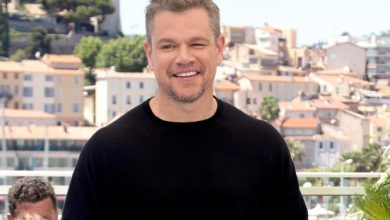 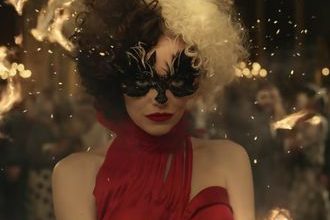 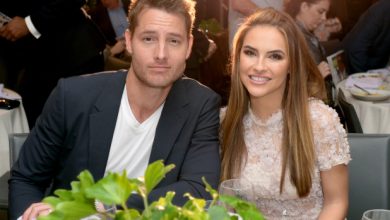