The actor who helped bring the “Harry Potter” books to life on-screen in the early 2000s reminisced about his role — his co-stars’ roles, actually — in an upcoming installment of the “Happy Sad Confused” podcast.

Radcliffe, 32, joined host Josh Horowitz along with his current co-stars on TBS’s “Miracle Workers,” including Karan Soni and Geraldine Viswanathan.

In the third season of the anthology comedy series, Radcliffe’s Reverend Ezekiel Brown makes a hapless journey on the legendary Oregon Trail — a role very different from the British actor’s turn as a half-blood wizard at Hogwarts.

For their parts, his “Miracle Workers” co-stars offered their own fantasy roles in a hypothetical “Harry Potter” reboot — with Soni selecting fellow nerd Hermione Granger because he “related to [her] the most,” and Viswanathan choosing Hagrid based on their shared love of animals.

HBO Max and Warner Bros., however, squashed rumors that a “Harry Potter” TV series was in development, telling The Post in a statement, “There are no ‘Harry Potter’ series in development at the studio or on the streaming platform.” 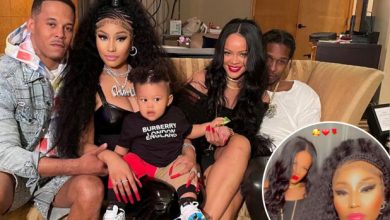 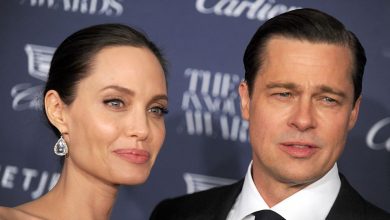 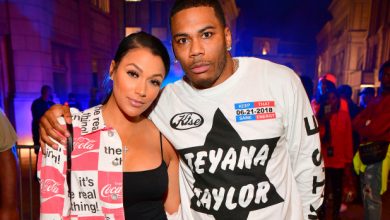 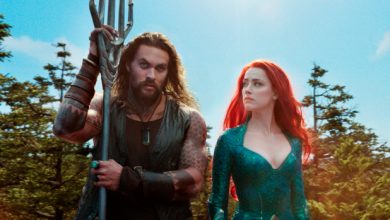