Three young women accidentally bring back the Sanderson Sisters to modern-day Salem and must figure out how to stop the child-hungry witches from wreaking havoc on the world. The world may have been free of Winifred, Mary, and Sarah and the fear they invoked in us all, but what happens when you mess with magic? It messes back. 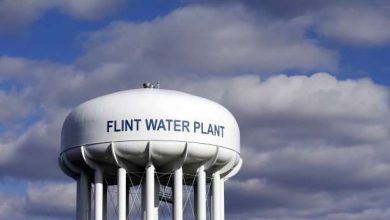 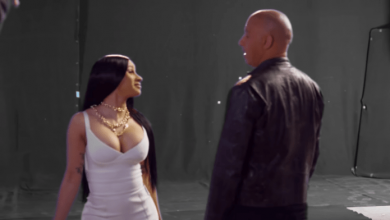 Vin Diesel confirms Cardi B is coming back for Fast 10 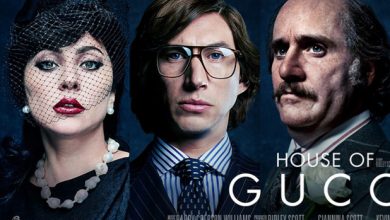