Hugh Grant is taking a turn on the dark side.

The actor has signed on to play the villain in the upcoming Paramount and eOne movie adaptation of the popular role-playing game Dungeons & Dragons, according to The Hollywood Reporter.

It star Sophia Lillis is also set to join the film, the outlet reported.

The film’s release date was originally slated for November 2021 but was recently postponed to May 27, 2022, due to COVID-related production delays, according to Variety.

The game is known for its war games, treasure hunts and camaraderie in a world where humans walk with orcs, elves and other fantastical creatures.

Dungeons & Dragons has been in the works for years. Per Variety, the movie was going to be produced by Warner Bros. at one point with Ansel Elgort in talks to star. Dungeons & Dragons was previously made into a film back in 2000. Directed by Courtney Solomon, the movie starred Marlon Wayans, Thora Birch, and Jeremy Irons. 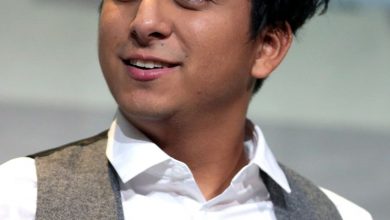 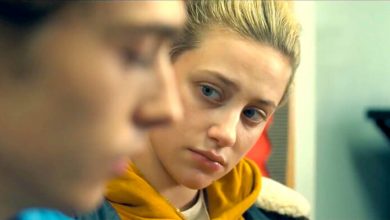 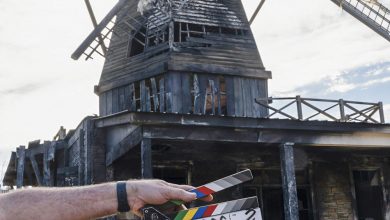 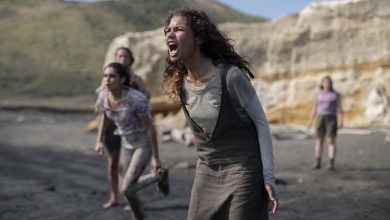 ‘The Wilds’ Renewed for Season Two at Amazon