This will be a great collaboration…

Joaquin Phoenix and Rooney Mara are attached to star in Polaris, the next feature from acclaimed writer and director Lynne Ramsay. The filmmaker revealed the news in an interview with El Espanol (via TheFilmStage) while attending the Valencia International Film Festival to collect the Luna de Valencia award, which will mark her second movie with Phoenix after 2017’s psychological thriller You Were Never Really Here.

Any plot details, or even a shred of information beyond that is virtually non-existent at this stage, but based on how their last creative partnership turned out, the prospect of Ramsay and Phoenix reuniting is a massively exciting one, and Ramsay had high praise for the actor in anticipation of their next project.

Phoenix and Mara have been out of the spotlight recently, with the engaged duo having focused their attention and energy on family life. The former hasn’t been seen onscreen since winning an Academy Award for Best Actor in Todd Phillips‘ Joker, while Mara’s last acting credit came in Garth Davis‘ Biblical drama Mary Magdalene, which was released in the spring of 2018.

However, both are on their way back with a vengeance, boasting a slew of exciting-sounding projects between them. Phoenix has Mike Mills‘ C’mon C’mon in the can and is currently shooting Ari Aster‘s Disappointment Blvd., while he boarded Ridley Scott‘s historical epic Kitbag last year as Napoleon Bonaparte, all while talk of a Joker sequel continues to bubble away in the background. 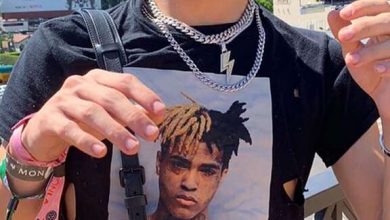 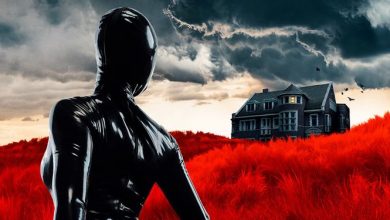 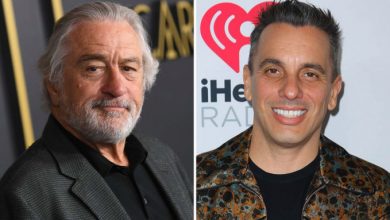 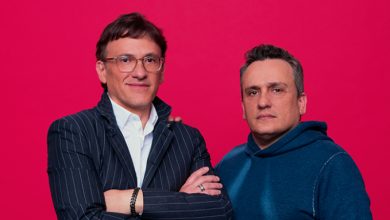