The Ellen DeGeneres Show is returning for its final season and its last roundup of guests might be the show’s most star-studded yet. Returning with a fully-vaccinated studio audience for the first time since the beginning of the pandemic, season 19 will kick off with the show’s very first guest in 2003, Jennifer Aniston, who will be making her 23rd appearance on the show, and fellow talk show host, Jimmy Kimmel, who will be back for the 20th time. Kim Kardashian will join Ellen DeGeneres for her first sit-down interview since wrapping Keeping Up with the Kardashians, with Tiffany Haddish and Imagine Dragons helping the talk show host celebrate premiere week.

Earlier this year, DeGeneres announced that the talk show would end in 2022, explaining that as a “creative person” the show no longer posed as a challenge for her. Despite the long-running show coming to an end with season 19, DeGeneres promised viewers that she and her team would deliver “a fantastic final season.” 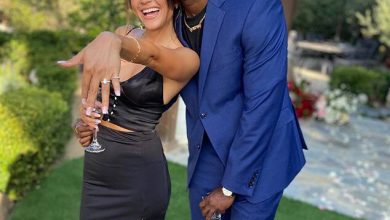 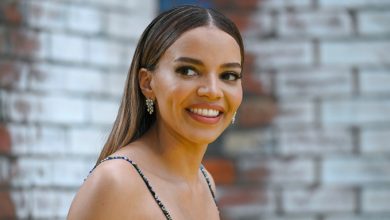 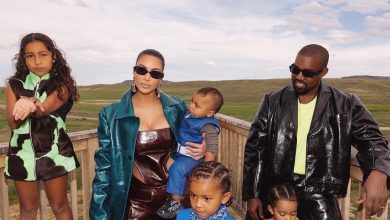