Lil Nas X is gearing up to give birth — to his baby, “Montero.”

In preparation for the album’s arrival on Friday, the “Old Town Road” rapper threw himself a lavish baby shower on Wednesday during which he flaunted his “bump.”

Although no one showed up to celebrate him, guests — including Doja Cat, Elton John and Megan Thee Stallion — all sent in gifts. These artists, of course, are listed as collaborators on his highly anticipated debut full-length album.

Lil Nas X has had quite the week leading up to his album’s release — the rapper performed at the VMAs on Sunday, left the awards show’s afterparty requiring assistance from his security and then made a jaw-dropping debut at the Met Gala on Monday.

With a banner week already under his belt, fans can certainly expect more from the “Rodeo” rapper before midnight. 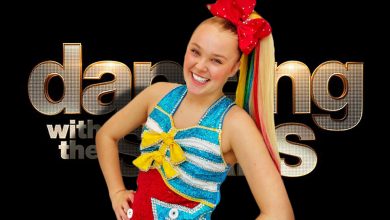 Jojo Siwa will have a same-sex partner on ‘Dancing With the Stars’ Season 30. 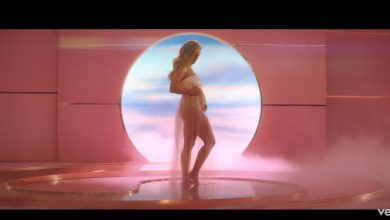 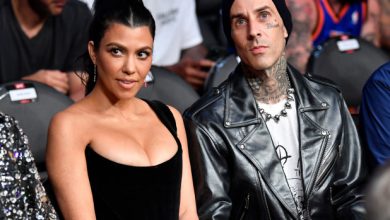 Travis Barker flies for the first time since deadly crash. 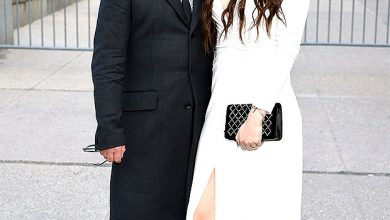