The “Pose” star, who played nurse and house mother Blanca Rodriguez on the FX drama, was nominated for a 2021 Emmy Award in the Best Actress in a Drama category — a first for a transgender performer in a lead role.

Rodriguez said her nomination is a step forward for the LGBTQ community, specifically with trans representation, at the awards show.

The Ryan Murphy series featuring Rodriguez has earned a plethora of nominations this year, coming in at a grand total of nine, including nods for Best Drama and Best Actor in a Drama for Emmy-winning co-star Billy Porter.

Rodriguez has appeared in a variety of television shows, films and theater productions. While she’s been a nominee and winner of smaller awards, being nominated for an Emmy is the next big step in her career.

“I think a lot of people out in the world are probably going to see what is possible when it comes to a trans woman taking a role and taking a lead,” Rodriguez said in the April call. 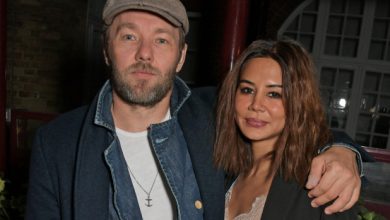 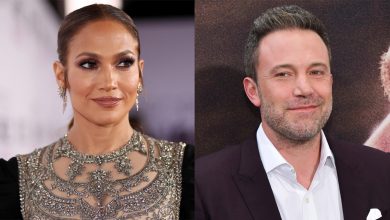 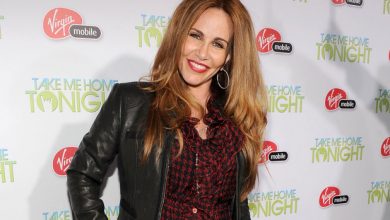 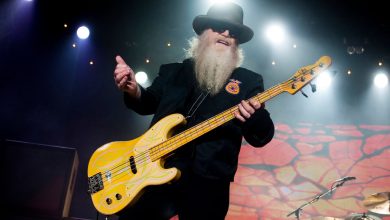