The livestream will be presented on Oscar.com, Oscars.org and the Academy’s digital platforms.

Priyanka shared the exciting news on Instagram following the “tell me without telling me trend” that’s gone viral on TikTok.

“Hey @theacademy, any chance I can announce the Oscar nominations solo? 😂 Just kidding, love you @nickjonas!,” Priyanka joked. “We are so excited to be announcing the #OscarNoms on Monday, March 15th at 5:19AM PDT! Watch it live on youtube.com/Oscars.”

Here is a full list of the nominations the couple are set to announce Monday. They are not listed in order of presentation and are subject to change. 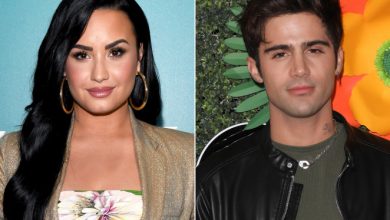 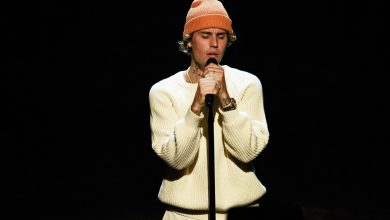 Justin Bieber Denies Studying to Be a Pastor for Hillsong After Carl Lentz Drama: ‘No Desire for That’ 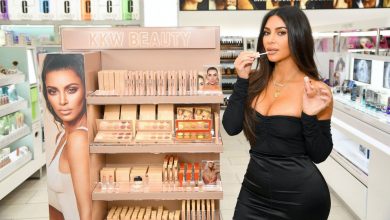 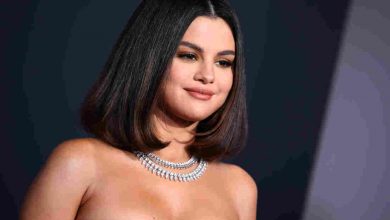