Sean Connery’s wife is opening up about her late husband’s difficult final years. Micheline Roquebrune opened up for a rare interview and revealed that the James Bond actor struggled with dementia in the time leading up to his death.

The 91-year-old French-Moroccan actress said: He had dementia and it took its toll on him, “He got his final wish to slip away without any fuss.”

Roquebrune — Connery’s second wife to whom he’d been married for 45 years — said of his dementia battle, “It was no life for him.” “He was not able to express himself latterly. At least he died in his sleep and it was just so peaceful,” she shared. “I was with him all the time and he just slipped away. It was what he wanted.”, “He was gorgeous and we had a wonderful life together. He was a model of a man.”It is going to be very hard without him, I know that. But it could not last for ever and he went peacefully,” she added.

Connery’s son Jason — from his first marriage — told the BBC that his father had been “unwell for some time.”

“We are all working at understanding this huge event as it only happened so recently, even though my dad has been unwell for some time,” he said. “A sad day for all who knew and loved my dad and a sad loss for all people around the world who enjoyed the wonderful gift he had as an actor.”

The Scottish icon’s acting career spanned five decades, including an Oscar win for Best Supporting Actor in 1988 for The Untouchables. However, he was best known for his portrayal of James Bond,  he appeared in a total of seven of the spy thrillers. 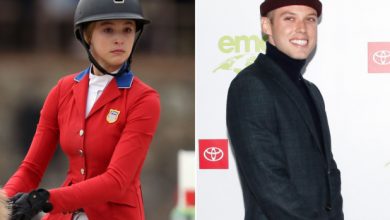 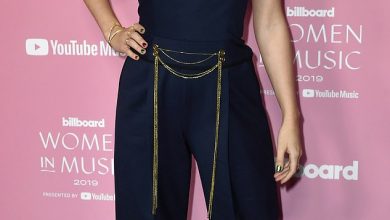 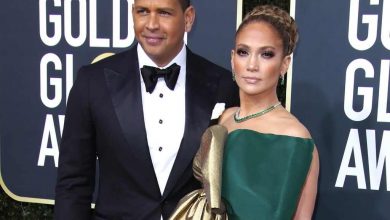 Jennifer Lopez and Alex Rodriguez Break Up After 4 Years Together